End Phase 2 at the end of this week (Sunday 28th March 10pm UTC) and introduce Phase 3, removing all pools except the incentivised BANK-ETH SLP. All rewards from the second week of Phase 2 are to be distributed only to the BANK-ETH SLP over 6 weeks.

After a good Phase 1, which achieved a wide participation and a strong community, Phase 2 had two aims according to the team:

Phase 2 does currently distribute the token, however the market is being used as the main distribution mechanism, with the big players currently farming being well-paid brokers.

The Phase 2 aims would be better achieved if the LP providers were rewarded to a greater extent instead of pools where big players take up all the rewards.

The team said that the Protocol will launch a few weeks after Phase 2, but we know that audits etc always take longer so extending the BANK-ETH LP pool incentives should keep the LP strong until then is important.

This is a list of the largest farmers from each pool.

As we know, some major Vaults are farming: 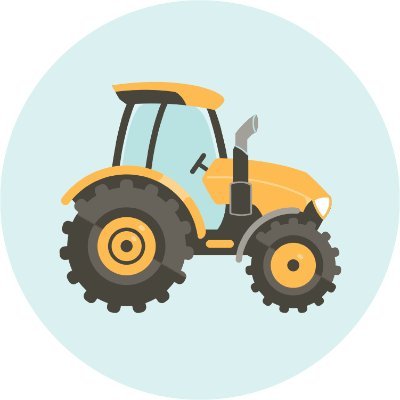 @harvest_finance
Strategies for @FloatProtocol have been prepared and queued for the following assets: DAI, SUSHI, USDC, USDT, and WBTC. As usual, Harvest pays the gas fees for the update. Users don't need to do anything 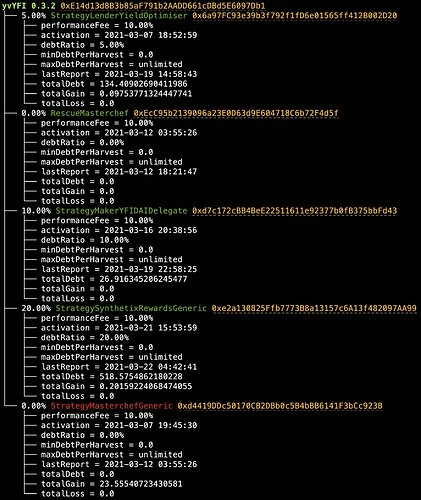 This was needed. We don’t want to undo all the work of Phase 1.

This confirms what we thought. Phase 2 was distribution by the market but with the profit going to whales rather than the Protocol or holders.

This needs to be fixed!!! lol

I agree, but the team seemed pretty sticky on the plans - the high TVL brought them a lot of attention. Will the team support this?

I like the proposal and would love to had this implemented before Phase 2 started. But now its too late imho, ending Phase 2 earlier then “advertised” would be a marketing disaster.
Not for the whales, but because of the countless little famers that were not whitelisted and eager to farm, asking again and again in Discord/Telegram. Yes they will hardly break even on gas fees. Yes they will not make any money farming BANK. But they will complain a lot and call this a scam over and over if you take their potential 50$ farming rewards away, I gurantee you 100% thats how people tick.

I am shure if the team sees traction here that they will support the proposal. Personally, I’m in favour

But they’re not making anything atm as you say. Most are crowded out by the big guys. And, they can just participate in the BANK-ETH pool.

For any holders, this is gr8 for price (price is not everyting but like it is a good way to value the project)

Firstly, I don’t believe altering plans already set in motion regarding the conclusion of Phase 2 should be considered. Like Voidberg, I think it would be bad for optics as it would only retroactively implement a means of diminishing the “damage” done by autofarmers. I’d like for us to consider keeping the current Phase 2 end date, but possibly then starting a Phase 3 using a fixed amount each week but having the first minting ceremony be the cut-off for its conclusion.

Floating all the way to the BANK, amirite?

If the autofarmers are selling down the price then they are, in effect, providing at least one kind of opening for minnows: cheap BANK

but it’s such a stupid way to distribute. why not just airdrop to the little guy

These guys are still getting rewarded just for one week not 2 and more rewards are given to people that are contributing I disagree.

To echo the sentiment of others I think ending earlier than advertised would not be advisable for all the clear PR reasons. However a phase 3 that focuses on the BANK - ETH LP would be something worthy of support. There is hopefully just a two week gap between the minting ceremony and the end of phase 2. There’s a chance it could go longer. What I’d be more interested in is a 4-6 week LP rewards program post phase 2 that brings us through the minting. The BANK for this would likely need to be allocated from the 35% of the 168k for post launch incentives and partnerships.

Alternatively governance could commission research to identify the smaller folks in the single asset books as well as the non-bot, non-vault LPers and post hoc airdrop those wallets some amount of BANK. This would also likely need to come out of the post launch funds, but could potentially be cheaper than a prolonged liquidity farming program. Additionally this would theoretically continue the aims of Phase 1 in terms of getting BANK into a broader set of hands for a more diverse set of holders.

what do you mean PR reasons? You’re worried Banteg would be annoyed he can’t get his free BANK?

Makes sense. Lets do this before everything disappears

It’s making an aspect of this last longer. Generally I think it’s bad to commit to things and then move the goal posts. I’m not concerned about whether the whales keep hoovering rewards or not, I’m worried about the people who spent a decent chunk on gas, are getting fewer rewards than they thought they would due to the problems this post describes who now will have to spend more gas to exit early potentially not even breaking even. Changing the set up like this doesn’t really matter for the big players but I’d be curious to know how many wallets in phase 2 are comprised of those who are kinda getting hosed right now.

Now the team decided on this not us. We the users have not committed to anything .Democratic launch democratic protocol we can make a vote and if it passes should be implemented.

This is well sayd. But Im sure holders will do more good hodling bank than with no dumping than the powderpuff-farm